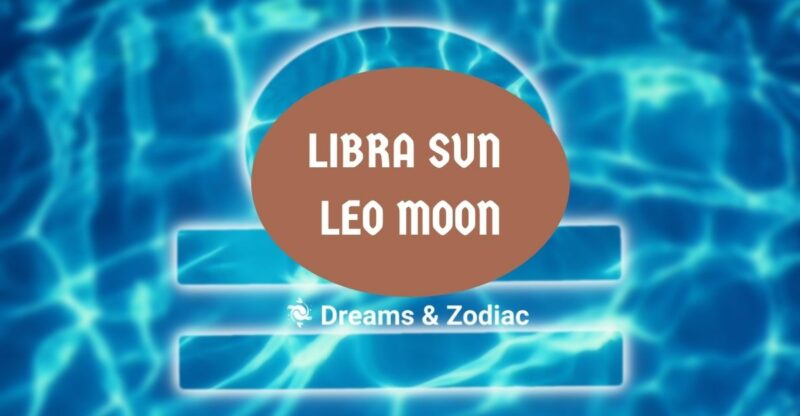 Generous with their support and reassurance, love is the highest ideal for Libra sun Leo moon individuals.

They exist to give, selflessness is their duty. They readily volunteer their services whenever needed. Nothing is too bothersome for them. Other people’s needs come first. Read on to learn more.

Motivation for these personalities stems from pleasing and impressing others. They desire to excel so that people can think highly of them.

Because they place high value on their relationships, a lot of their time is spent on building relationships with people. They surpass the unimaginable to meet the needs of others. They often neglect their needs to please others.

Even so, the Libra sun Leo moon personalities expect to be appreciated in return. There is always an ulterior motive behind their actions.  Their sense of worth depends on how helpful they have been or how much appreciation they receive.

However, these people may develop a sense of entitlement. They demand gratitude for satisfying other people’s needs. If they don’t have it their way, they can be intrusive and even manipulative.

With their sun in Libra, they tend to have little or no concept of personal boundaries. They are so wrapped up in other people and need for approval. They can’t risk not being worthy of love. This makes it hard to say no to anyone, even if it’s inconvenient.

To them, there are only two kinds of people; people who value them and people who don’t know them well enough to see their value. They want others to like them and will go out of their way to prove their worth.

Their Leo moon in rising makes it easy to relate to a wide variety of people. They excel at making new connections and are sensitive to other people’s emotions. They are good at supporting others and helping them see the brighter side of things.

Given the lack of self-care these people put themselves through, they are constantly stressed out. Under unhealthy levels of stress, they can become overly controlling, to the point where they can be overbearing.

Regardless, the Libra sun Leo moon personalities are quite the charm, brave and strong willed. They will protect those they love fearlessly and are loyal friends.

The Libra sun Leo moon man is a selfless and caring mentor figure in the lives of many.

He spreads charm like wildfire and is outwardly very attractive.

He is ready to jump in and lend a helping hand whenever it’s needed. He is always looking to improve the lives of others and supporting their missions.

Underneath the surface, this man feels obliged to give selflessly to win the admiration and acceptance of others. They need to be needed to have a sense of worth. They often expect others to match their efforts.  Being as sensitive as he is, he will be deeply hurt when others don’t reciprocate his gestures.

Although well-intentioned, the Libra sun man tends to fear that he is not doing enough for others. He will have irrational fears of losing people and this puts him on a state of constant anxiety.

This man may have extended periods of being overly people-pleasing and clingy. When things don’t seem to work, he might have unexpected explosive bouts of rage over feeling taken for granted.

Though his life is always changing, he is a loyal friend or partner.

Giving to others is her reason for being. The Libra sun Leo moon woman is genuinely happy when she serves others. She totally believes in her selflessness and her whole self-image revolves around it.

Usually extroverted, she is socially aware and strives to bring harmony to everyone around her.

Her immaculate interpersonal skills make her influential and places her strategically for a public relation career. She also does well in other professions that help others like nurses and caregivers.

Strong, resilient and confident, the Libra sun Leo moon woman’s Achilles’ heel is her need to be accepted and liked by others. She will adapt or change in any way possible to earn this approval.

Her darkest side appears when she begins to feel that she will never receive the love she deserves for all of her efforts. Then she can become hysterical, irrational and even abusive.

She retreats to her collection of sentimental item to relive stress. She has a hard time letting go and moving on and might dwell on past situations or feelings for a long time.

Being in a relationship with a Libra sun Leo moon personality could feel like walking on eggshells. They are unpredictable and sensitive when it comes to relationships.

Sometimes, they will purposefully overstep boundaries to test the validity or strength of a particular relationship. They can be manipulative and they enjoy mind games.

Nonetheless, they are flirtatious, charming and loving. The best match for Libra sun Leo moon personalities are individuals who can give them undivided attention, are patient and idealistic.

Leo, Gemini, Sagittarius and Aquarius are a match made in heaven. 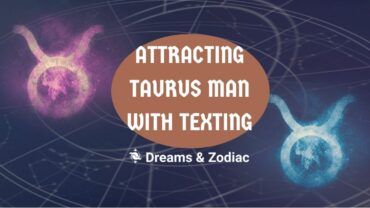