Keys symbolism denotes security, protection, safety and comfort. A key can also show power over others, as well as new beginnings and fresh chances opening up before us.

What does a key symbolize 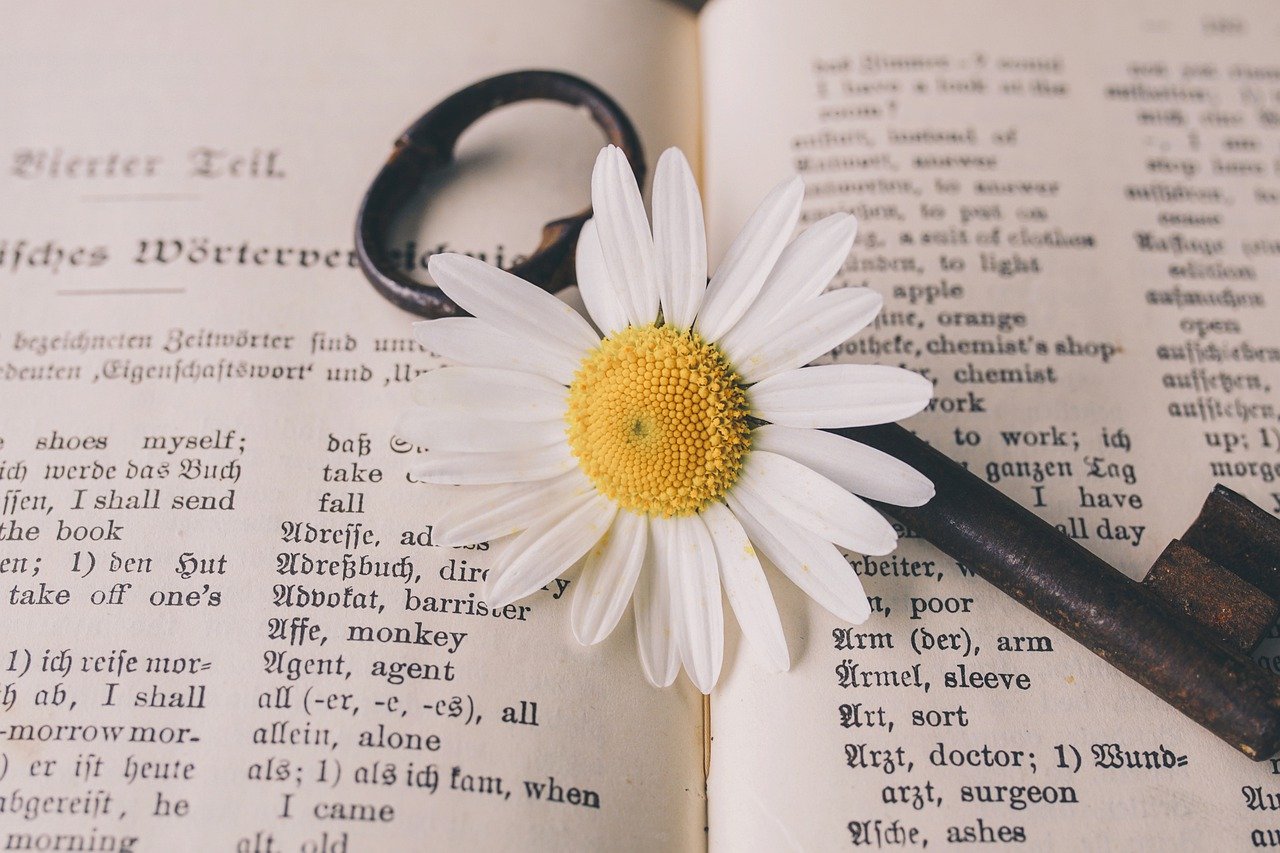 A key, in general, symbolizes being able to achieve things that are most important – be that material wealth, shelter, security, and even spiritual knowledge and power. A key is for opening locks, so they can also symbolize finding things that may have been previously hidden away, or hard to reach.

A key is also used for opening doors, and as such it can show that there are many paths, with many possible outcomes, that we can follow.

A key can also show strength and authority, and the fact that things that can be opened up and released can also be locked away. This gives the wielder of the key a great deal of power.

Depending on the material of the key, it can mean different things – a key made of a precious metal such as gold can symbolize power and authority, and riches, as well as a certain opulence. Less ornate keys can still show power – traditionally, keys were handed over to the new wife of a large house, to show that she was the one who held all the power.

Some cultures bury their dead with keys, so that they can unlock doors in the afterlife.

Jewish midwives often give keys to laboring mothers, with the idea of unlocking the womb and allowing the baby safe passage into the world.

In Eastern Europe, keys are sometimes hung over beds to ward off nightmares. Keys are traditionally given on 21st birthdays, to symbolize the coming of age, and the fact that now all the doors of life are there to be opened.

Unlike many other symbols, keys were not worshiped as gods, though they feature in at least one of them – the Roman god Janus was considered to be a god of new beginnings and doors to new things, and is usually shown holding a key of some sort.

What does wearing a key necklace symbolize

A key necklace, when given as a gift, can mean many things. It can be the giver saying something like “here is the key to my heart”, depending on the relationship you have with them (don’t panic too much if this is given to you by a mother in law, or someone who’s heart you don’t particularly want to unlock, however!) Giving someone a necklace with a key on it can also simply be a sign of offering luck and good wishes.

Wearing a key close to your heart can show a desire to unlock doors, either to new potentials and adventures, or new parts of the self that have not yet been unlocked and released on the world.

It is said that wearing a key on a necklace can open physical, spiritual or intellectual doors, so whoever gives it to you – or if you just bought it for yourself – then this is an auspicious symbol.

What does a lock and key symbolize

As long as you have the correct key for the lock, you can open the doors to new possibility. Locks and keys together represent new beginnings, the start of something new and exciting, or at the very least, a different opportunity that previously “locked” to you.

A lock and key can also symbolize protection. If you are behind a locked door, and no one else has the key, then you are completely safe and no one can get in. This also represents power; you and you alone have the ability to unlock the door, so you are in control of who who comes in through your doors.

A lock and key together suggest that all the pieces of the puzzle are in place; after all, one does not work without the other!

What does a silver key symbolize

A silver key, along with all the other keys, symbolizes doors opening and closing, new opportunities, and the power of holding your destiny in your own hands. Silver is a precious metal, and is a symbol of wealth and riches like gold, but it has not been traditionally as sought after as its yellower cousin.

Silver is considered to be a mirror to the soul, allowing one to see oneself as the rest of the world does. Thus, a silver key is representative of introspection and hope, along with kindness and the ability to use psychic powers. Like the moon, it is often imbued with feminine properties.

What does a key symbolize in the Bible

In Christian teachings, keys can represent the authority of the church. This is generally seen as an all powerful, omniscient presence, one that is always watching and wielding power over its followers, and as such it can be a little intimidating!

Christianity also refers to “The Keys Of Heaven”, which is an image of keys crossing over each other, that is used in some Christian artwork. They are attributed to St Peter, who would possess keys to the kingdom of Heaven, and would have the power to unlock the gates and let one in, or lock them and condemn one to a lifetime or purgatory, or even Hell.

Keys are a big part of our lives; we use them to keep ourselves and our valuables safe, and to choose who and what can enter our realms of safety. Key symbolism reflects this, and it is often seen as a sign of new beginnings or exciting developments, as well as the protection of everything, from life to homes and everything in between.

If you’re looking for more answers, here is our article on leaf symbolism.