Why Are Sagittarius So Afraid Of Commitment?

Most people are terrified of settling and having to compromise with the wrong partner. Sagittarius are especially afraid of diving too deep in a relationship.

While their fears may manifest at different stages in a relationship, these fears keep them from attaining meaningful relationships.

So why are Sagittarius so afraid of commitment 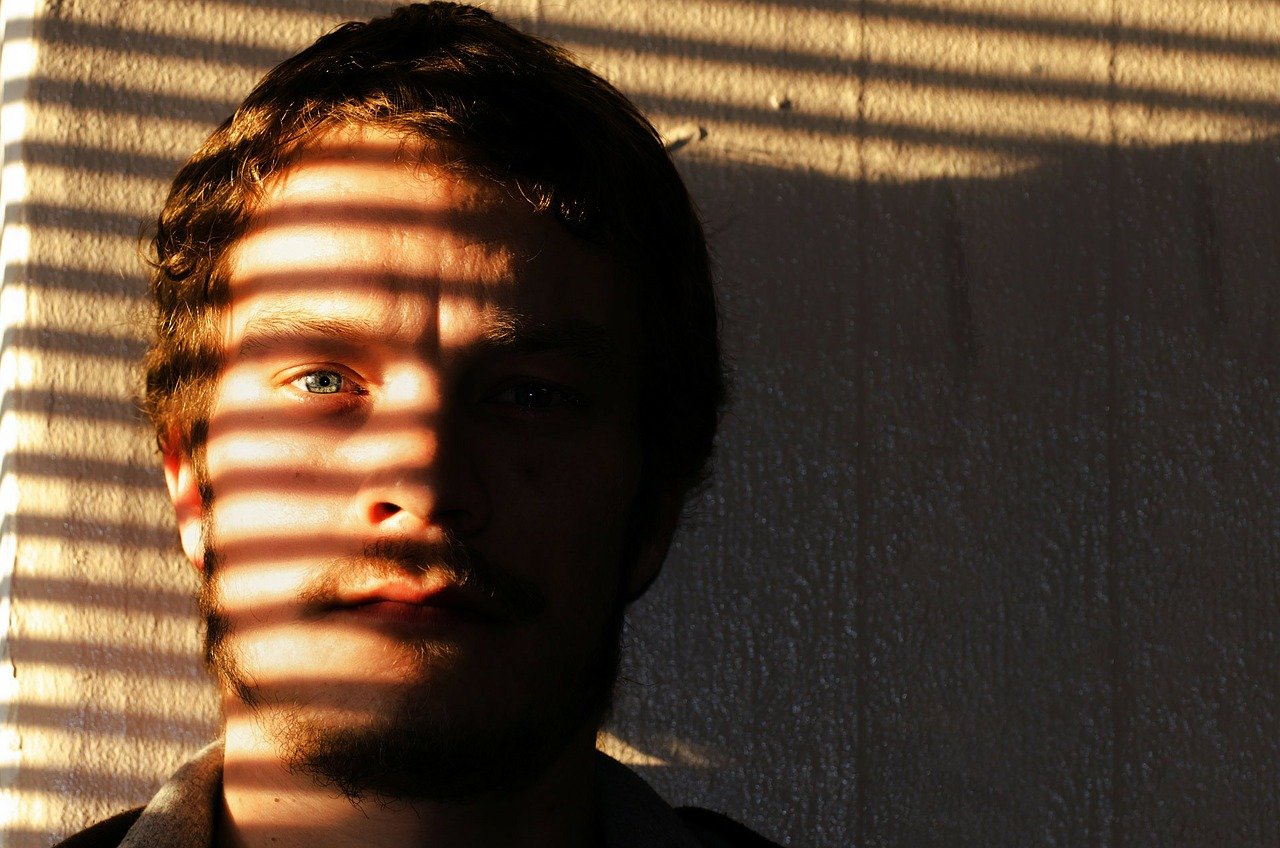 Sagittarius will build defenses that offer them a false sense of security and eventually end up not settling.

So why are Sagittarius so afraid of commitment?

Sagittarians thrive on new experiences, adventures and life puzzles. They know where to seek the thrill and love to do so without the burden of having to consider how their actions might affect their significant other.

Being in a committed relationships means that they have to check-in with their partner before engaging in reckless or adrenaline packed escapades. This can be hard on the Sagittarians especially if they are used to living an independent life.

Be it staying up late with friends or having ice-cream for dinner, being single comes with the bounty of freedom. For Sagittarius, the prospect of losing this kind of freedom or personal space could be unbearable.

The industrious Sagittarians are resourceful and aren’t afraid to pursue their ambitions. They overcome hurdles by leveraging their flexibility and fresh perspectives.

They focus on one thing at a time to boost their productivity. They find it hard to balance between other commitments and making time for a relationship.

They know distractions can cause stress and derail them from completing tasks and achieving their goals. Given a choice between family life and the pursuit of a stable career, the Sagittarius will gladly choose a good career or anything else that feeds their endless hunger for knowledge and curiosity.

3. Fear of a relationship not working

When Sagittarians commit to a relationship with another person, they rightfully expect to experience a sense of fulfillment that they don’t get from their risky “pass-times”.

The thrill and excitement of being in a new relationship influences their thinking, emotions and direction in life. In some sense it’s like an adventure for them.

It comes as a terrible disappointment when they have to go through this emotions and having those same feelings taken away.

The idea of investing in a project bound to fail or doesn’t elicit the desired emotions for Sagittarians is scary as it is a total waste of time. They would rather be committed to other productive things in life.

4. Fear of changing their ways

Sagittarians value their independence more than all else. They are goal-focused and know how to dedicate their time to things they deem important to them.

Though they’ll not maintain a comfort zone, they establish their lanes in life and make the most of it.

Committing to a relationship means changing their ways to accommodate their partners. They love living independently and don’t appreciate an arrangement where they’ll feel obliged to report their movements or decisions.

5. Fear of an identity change

Self-consciousness has a significant influence upon the Sagittarians behavior and self-image.

This means that they will intently portray a certain identity that truthfully reflects who they are and what they stand for.

These people are known to be brutally honest and won’t pretend to be who they’re not to please a potential mate. Not only do they fear that their lives will change, they also fear that they may have to assume a false identity.

The prospect of being in a committed relationship could mean they have to change their individualities to match their partners and that’s not something they’d be interested in.

6. Fear of being controlled

Sagittarians strongly identify with their beliefs and don’t waiver from their opinions. They know what is important to them and don’t like being micromanaged.

They are spontaneous and trying to tie them down would only cause conflict. If they feel like tabs are being kept on them they’ll feel smothered and will walk away from such situations without hesitating.

Like most people, Sagittarians struggle to find the perfect balance between commitments. They tend to live fiercely free but will more so dedicate their time and energy in self-development activities.

They are people who get easily bored and require a lot of mental and physical stimuli. You’ll always find them on the move and it’s hard for them to hold on to one job position for long.