Taurus Sun Sagittarius Moon: A Guide For You

Most Taurus sun Sagittarius moon individuals are energetic, enthusiastic, and protective. They usually have no problem expressing their views and standing by what they believe in. Read on to learn more. 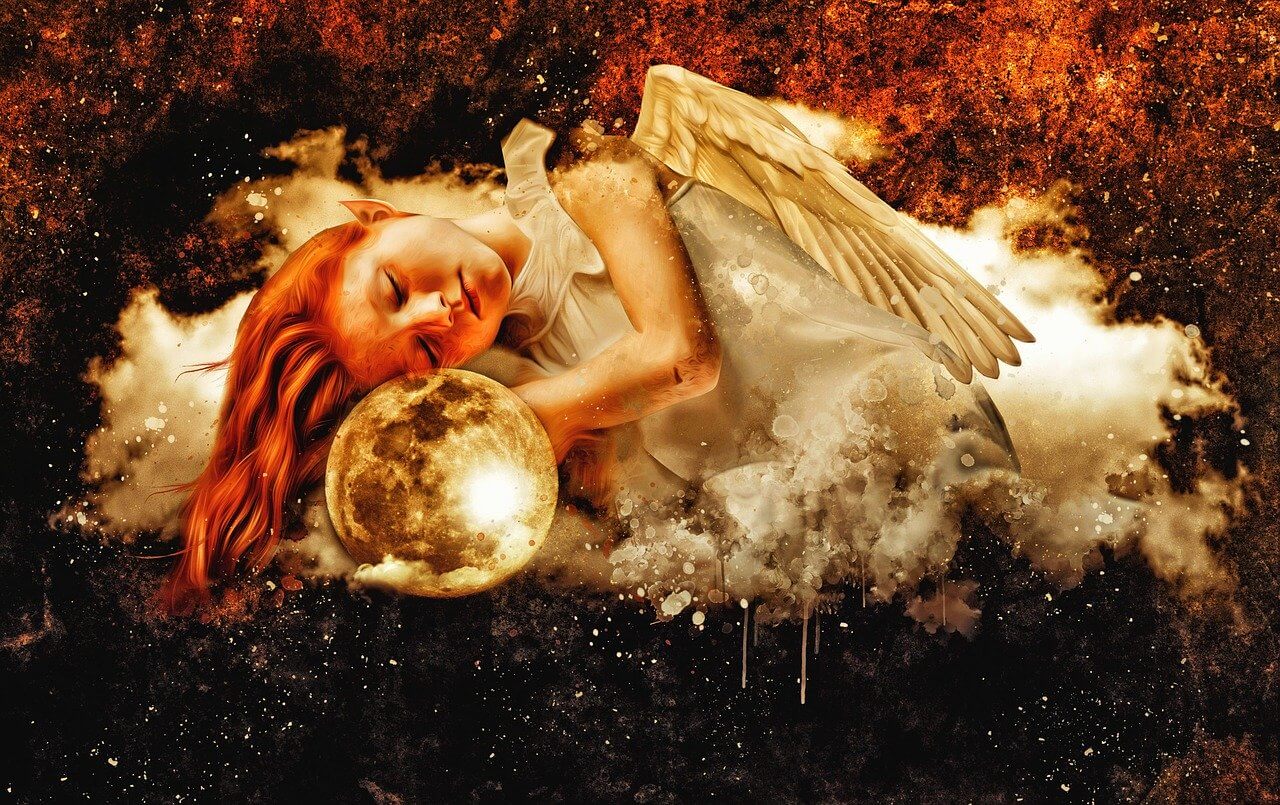 Leaving a lasting impact and being in control is a vivid trait in these personalities. Their personal strengths revolve around improving the lives of others while being in constant control of theirs.

They radiate an aura of sophistication and appear to be in control of their own destiny. Their basic desire is to protect those around them and themselves from harm by others. They are always alert and will quickly detect and divert negative vibes.

These people thrive on challenges. They source for opportunities that will allow others to grow and excel. Using their resourcefulness, charisma and militant vision, they strive to make a significant difference and leave a lasting impression.

These individuals are non-conformist and strongly resist being duty-bound to anyone. They are openly against social norms that others are agreeable with.  In fact, they would rather deal with the undesirable outcome of going against such norms, than follow through with them.

They will never let other people’s opinions influence their actions or beliefs. What they don’t want is for anyone or any form of system to have a grip of control in their lives. When they feel someone is overstepping their boundaries they become confrontational. They have short fuses and usually feel cornered when they are vulnerable.

Mental or psychological discomfort will easily cripple these personalities. Though they have a high tolerance for physical pain, they will instinctively distance anything or anyone that could potentially cause them emotional turmoil.

The Taurus sun Sagittarius moon individuals can be combative, judgmental and overly controlling in some situations. They value their sense of security, whether physical, financial or mental.

Although they are possessive, these people are loyal, caring and committed partners. They will readily provide support to their loved ones when necessary.

Often misunderstood and tagged as emotionally barren, the Taurus sun Sagittarius moon man is friendly to a chosen few.

He enjoys adventure, touring new territories and learning new cultures. He has a firm grip of financial control and is a dedicated hard-worker.

His ideals are complex though he is very articulate in his expressions. He is very rigid in his opinions and loves a good debate.

To him, family always comes first. He is a good provider and his loved ones are always well taken care of.

He struggles to openly express his feelings and would rather retreat to his protective cocoon. This, of course, has a negative effect on his relationship with his loved ones. They find him cold and misunderstand his gestures of care for manipulation.

This lack of appreciation causes them pain which only forces them to further distant themselves.

Nonetheless, he is well behaved, sociable and warm to everyone. He strives to live his best life and help others achieve the same.

At her best, the Taurus sun Sagittarius moon woman has an impressive inner drive and a zest for life.

She has a can-do attitude and is fearless in her endeavors. She is honorable and a grounded leader who strive to teach others and make their lives better.

Like her male counterpart, she is strongly opinionated and doesn’t shy away from her path if confronted with alternative sets of values.

She works hard and spends as she earns. She strives to live big yet have financial security. She showers her loved ones with gifts and is very supportive.

When she is in that place of disconnect born from fear of rejection she withdraws emotionally.

Even so, her charisma, charm and fiercely protective nature make her a great friend or partner to have.

Who is the perfect match for Taurus Sun Sagittarius Moon

The Taurus sun Sagittarius moon personalities can get extremely upset by the thought of rejection.

In fact, they will outright reject someone from the slightest indication of potential exclusion. Stonewalling is a defense mechanism to protect their feelings. This makes them very hard to win over and establish deep connections.

However, once their code is cracked, they can be very intimate, loyal and committed. The perfect match for the Taurus sun Sagittarius moon people need to be mindful of their sensitivity and should be equipped to deal with these people’s stubborn nature.