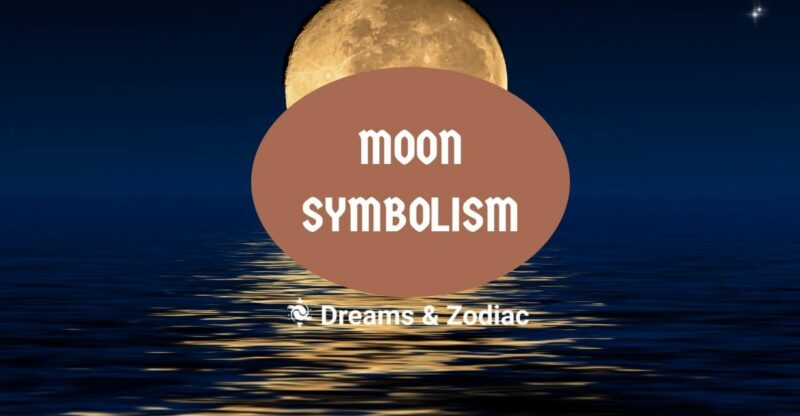 The moon, believed to have formed approximately 4.5billion years ago, is the closest astronomical body to the earth, and as such has got a powerful influence on us. It is believed that all things have a natural cycle, and the existence of the moon is one of the indicators of this fact.

The moon is a goddess symbol and a strong sign of many aspects of femininity, such as creativity, intuition, wisdom, the ability to connect with ourselves and others. The moon is gendered as female because it borrows its light from the sun, which is considered male.

What does the moon symbolize? 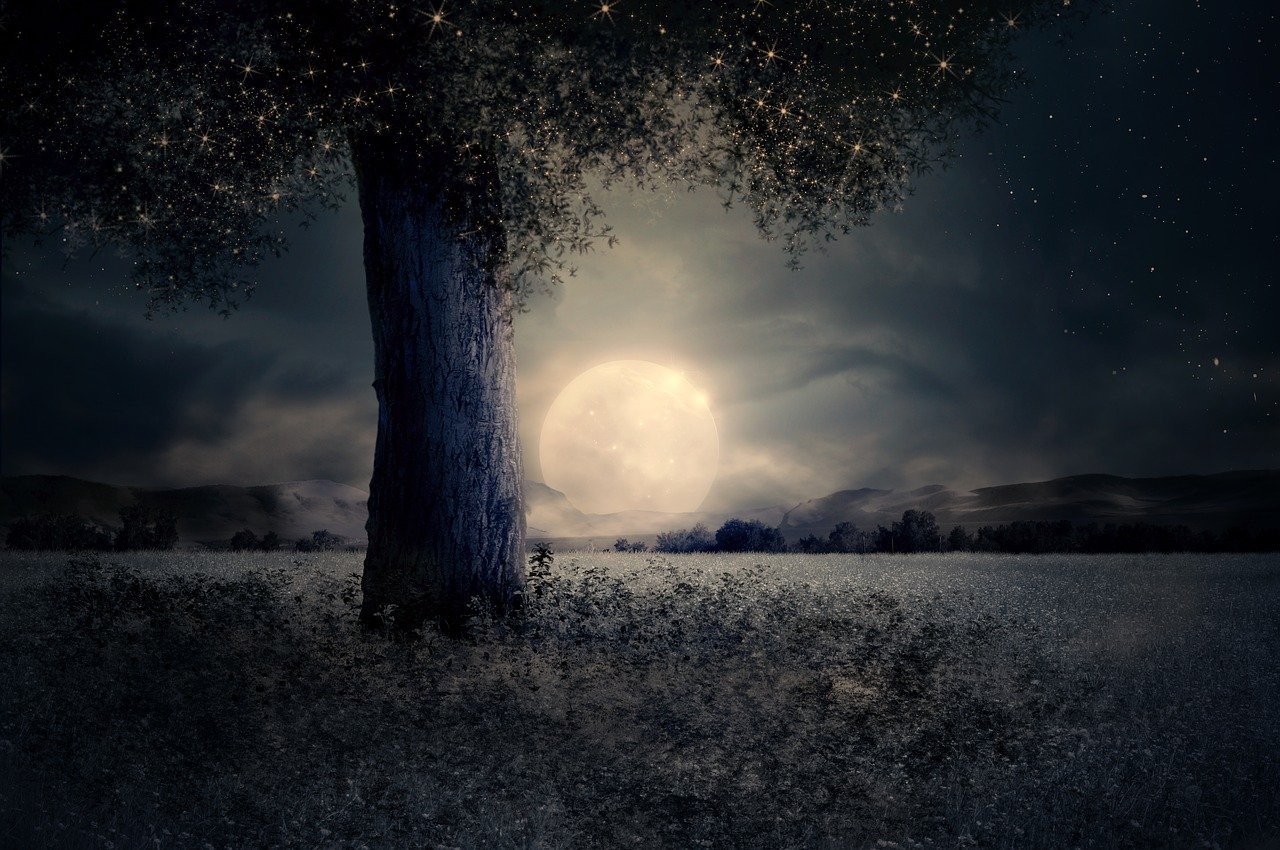 The moon is said to have strong influence on our emotions and our subconscious mind, playing a major role in our decision making patterns. This does not only happen to human beings, but the moon has great impact on the behavior of animals as well.

The moon has different phases, and some animals time their reproduction to coincide with the various phases. Each of these phases has a unique visual characteristic bringing out the rhythm of life within us.

The different cycles of the moon are synonymous with the cycle of; the rain which comes from condensed cloud droplets; or the seed which blooms into a flower and back to the seed when it falls.

The continuous nature of the moon seen from the different phases points to immortality and eternity, enlightenment or the dark side of nature. Moon symbolism has been broken down into various subjects, some of which we will study below.

What the moon symbolizes in literature 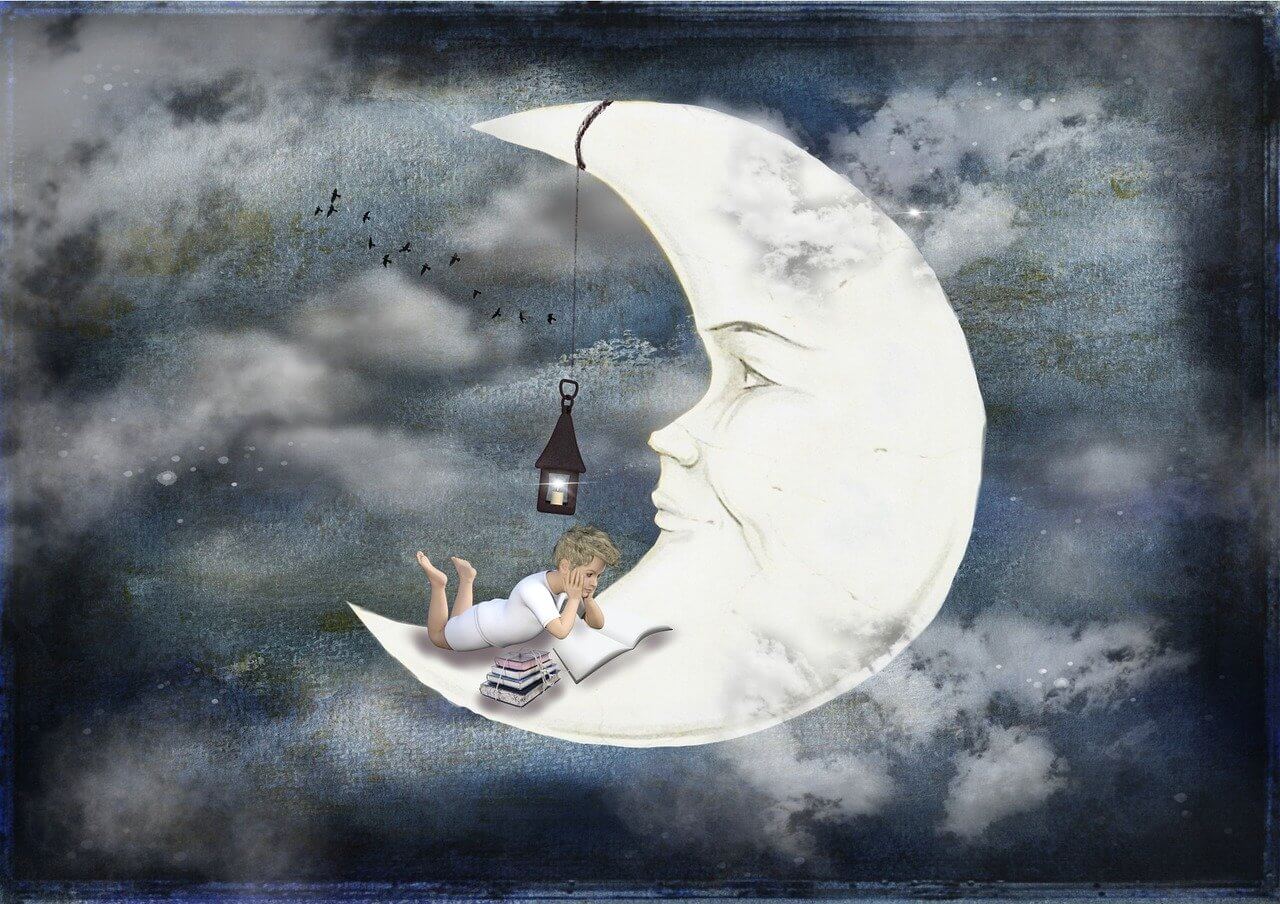 The moon is one of the most popular symbols in poetry and literature. In literature, it is envisaged as a female entity due to the belief that the lunar cycle and the female menstrual cycle run on the same period, an estimated 29.5 days.

Alone, the moon is full of flaws. Its surface is not smooth neither does it produce its own light. However, with the correlation it has with the sun, the moon is visible and therefore significant.

What this means is every object or creature is dependent on another and in that, flaws are perfected. The changing shapes of the moon, which lead to the different phases of the lunar cycle, symbolize significance of change for every object in the universe.

Symbolism of the moon in the Bible

In the Bible, God created the moon on the fourth day as one of the lights to help mankind in telling times and seasons of time. It is human tendency to worship anything that seems greater than we are, and God warned about it in Deuteronomy 4:19.

Therefore according to the Bible, the moon is not to be worshipped as it was also created by God to tell different seasons and guide humans by providing light at night.

Since the moon has no light of its own, it relies entirely on the sun to provide light which it then reflects. It is merely a hunk of dark rock without the sun. Similarly, according to the Bible, humans have no light of their own and simply reflect the glory and sovereignty of God, who created them in his image.

In the books of Joel and Revelation, it is written that the moon will turn blood-red towards the end of time, signifying that Jesus’ return is imminent. Similar to most other beliefs about the moon is its association with the Virgin Mary in Revelation 12.

She is seen standing on top of the moon which is then in its crescent form, and clothed with the sun. This signifies victory of the church, in this case Christians, over the buildings used by the Christians which were the temples and synagogues. Reflectively, this symbolizes victory over hostile forces.

What does the crescent moon symbolize?

Crescent moons more particularly represent childbirth, motherhood and fertility. They are believed to signify new phases, new chapters in life as well as new opportunities. It is normal for us all to experience comeback moments after failures, downfalls and misdoings.

The crescent moon is a significant symbol in our rising again during such times. It is therefore only natural to have this shape of the moon as the most used symbol when it comes to jewelry and tattoos, which we carry along with us.

Paired with a star, the crescent moon is an internationally recognized Islam symbol and is featured on flags of most Muslim countries.

In Greek mythology, crescent moon represents Selene, a moon goddess symbolizing female empowerment to whom women wishing to conceive would pray to help them bring new life into the world.

In Roman mythology, goddess Diana who is associated with purity and chastity in women holds a bow which is crescent in shape.

What does the full moon symbolize?

The full moon is one of the most interesting subjects in the study of the phases of the moon. During this phase, the moon is fully illuminated by the sun and therefore fully visible from the earth.

It brings with it a lot of energy, and therefore triggers different emotions in individuals. For some, because of its intensity, it comes with strong feelings of anxiety and restlessness. This can lead to increased dreaming and/or nightmares, leaving individuals even more anxious.

Because of this, some people will be drawn to their partners not because they feel more romantic but because they need some sense of assurance. On the flipside, in this state a seemingly trivial argument can escalate to a bigger unnecessary deal.

However, for some this is a good time to connect with themselves and their loved ones since the illumination and energy from the moon seems to be reflected from within.

Generally, the full moon is believed to bring out the most intense feelings and strongest behaviors individuals possess. For instance, an individual with violent tendencies may be unable to control themselves during the full moon. In the same way, an individual who tends to project positive energy will possibly be more attractive to everyone around them during this time.

Did you find this guide helpful? If so, please leave some comments below. If you’re interested in understanding some other symbols, here is our guide about wolves.