Leo Sun Pisces Moon: What You Need To Know

Perhaps the most obvious trait of Leo sun Pisces moon people is their kind and gentle nature. They have an air about them that makes them appear poised and confident. Read on to learn more. 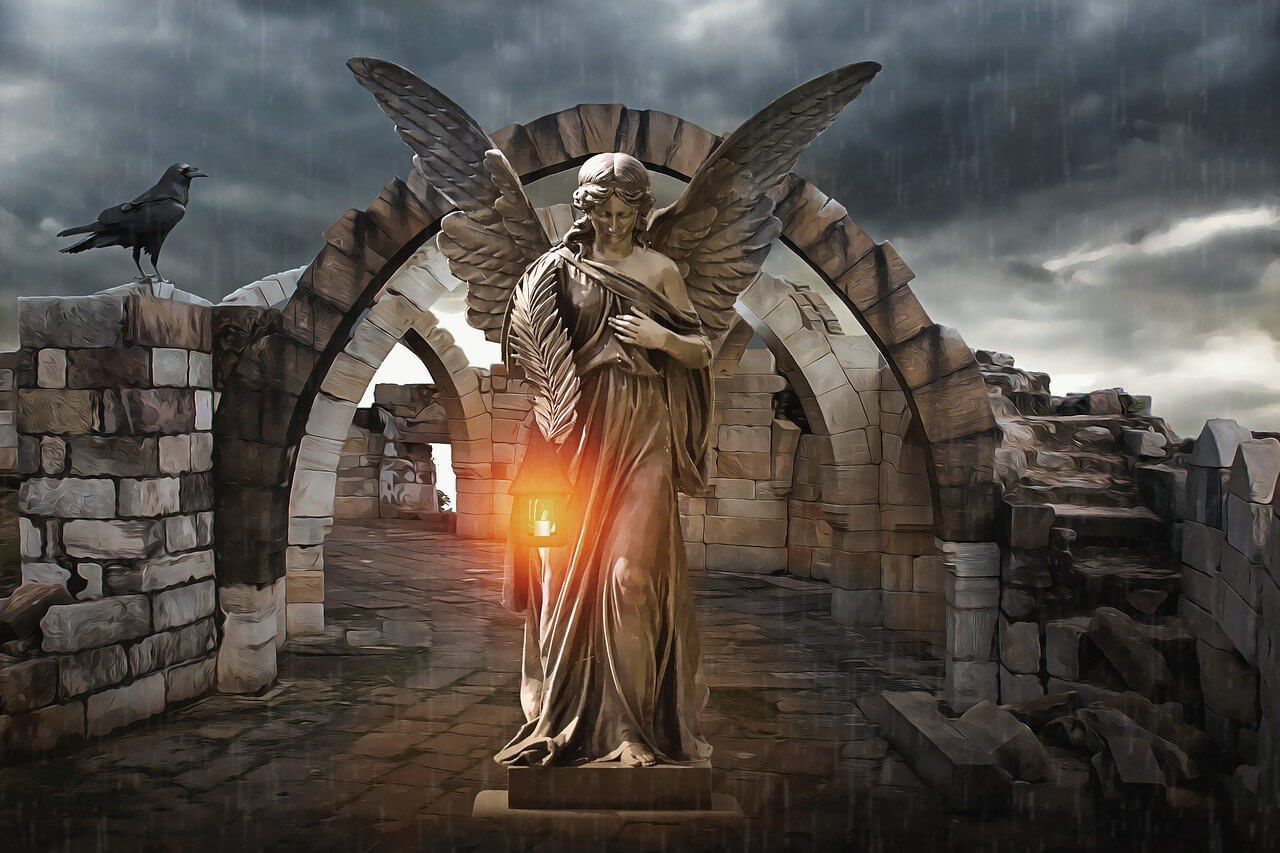 Their magnetism is potent; they effortlessly draw others in like a moth to flame with their winning personality. On the flip side, these people are selectively social. They have a genuine fear of getting close to people and keep their circles small.

Though Leo sun Pisces moon people are keen to mind their business, they enjoy being the centre of attention. They don’t necessarily need to be on the spotlight for validation — they simply thrive on social situations.

Their sun in Leo suggests a good deal of intellectual playfulness and creativity. They are visionary thinkers and spend a lot of time thinking about far-reaching opportunities. While this might be a profound strength, they often lose sense of reality in their thoughts.

Often they may be caught fantasizing, daydreaming or imagining. That’s why they tend to have irrational ambitions and fears. They purposefully distract themselves from this by channelling their imaginations to good use.

They are people that exude the aptitude and the ability to get things done.  Their baseline is hard work and determination. That’s the attitude that gets them through the worst, and moves them towards success.

Leo sun Pisces moon people exhibit heightened emotional sensitivity. They feel easily flustered or overwhelmed in situations they have no control over. However, they are highly intuitive. They are acutely aware of the various messages being conveyed by the universe at any given time.

With such a good grasp of energies, they are highly attuned to other people’s emotions. They are naturally giving, spiritually open, and good listeners. They wear their hearts on their sleeves. Over time, these skills make them exceptional judges of character. They see it mostly as a pathway to deeper compassion and understanding.

The Leo sun Pisces moon man is often labelled as mystical and subtle. He enjoys pushing limits and seeing what the world can do.

Perhaps the most compelling traits of the Leo sun Pisces moon woman would be her outgoing personality, profound sensitivity and secretive nature.

Leo sun Pisces moon people are keenly aware of suffering and are drawn to individuals with a particularly knotty set of issues.

It’s in their DNA to be protective and care for those they perceive as wounded. Though dominant, they are deeply passionate and faithful partners.