Capricorn men have always been mysterious and almost impossible to crack open. They are deeply guarded and won’t openly express their feelings.

It would be hard to tell if they are interested or just see you as a friend. What makes it even harder to tell is that a Capricorn man is very traditional in his approach and will rarely flirt his way into a relationship. 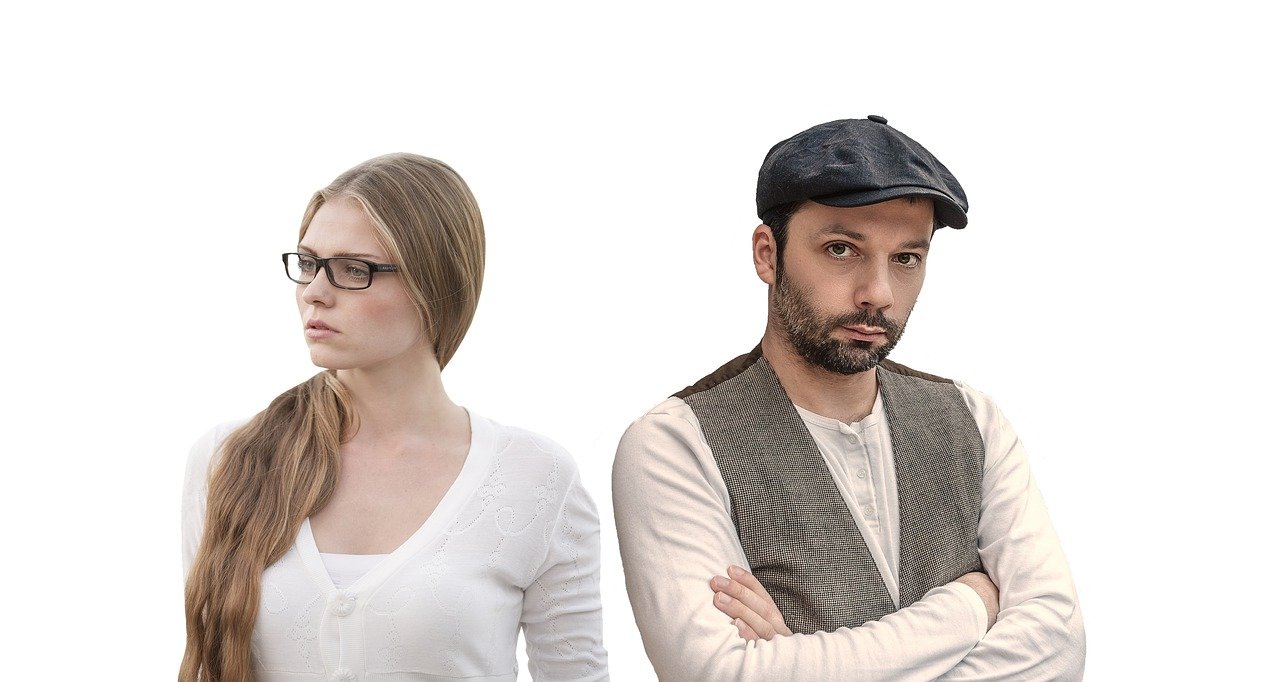 So how do you know how he feels about you? Well, here are a few signs to tell if a Capricorn man likes you more than a friend.

A Capricorn man is quite capable of sustaining a long-term relationship. He seeks for a perfect mate to share a long and meaningful relationship with.

It may be one of the most obvious signs that a guy likes you, but if a Capricorn man is making future plans for you two, he’s showing a long-term interest in you.

Including you in his future plans means your relationship is becoming more serious and he wants to be more than friends with you.

2. He gets jealous when you talk to other guys

The Capricorn man has a possessive personality and is extremely loyal.

This man will naturally get jealous if you are talking to other guys. Though he might not mention it, his change in attitude will definitely sell him out.

The next time you speak to him, he may appear sulky or in a bad mood. This is a clear sign that he falling for you and feels threatened by other potential suitors.

If a Capricorn man likes you, he understands the value of your dreams. He respects your goals and will always strive to prod you towards greatness.

He is very driven and ambitious and won’t give up on you or let you give up on yourself. If you find him by your side supporting you in every aspect of life, he truly cares about you.

Be it a rough day at work or family drama, he will go out of his way to cheer you up.

4. He lets you invade his personal space

This can be letting you get near him and touch him either physically or more figuratively.

Capricorns tend to value their private space and are hesitant to let anyone in.

If he is willing to allow you to join him in privacy, it means he trusts you. He is warming up to the idea of not being alone anymore and he likes you enough to let you be his significant other.

Capricorns play their feelings close to the vest. If he is suddenly keen on sharing his feelings with you, it means he really is into you.

It may start shallow like sharing his favorite meal and deepen with time. Whatever it is, opening up to you and exposing his vulnerabilities is a pretty big deal.

Sharing some information about his past, present or future plans means he is comfortable with you and truly believes that he can trust you.

6. He is always around

A Capricorn man who is interested in you may not directly make plans to spend time with you. He is deeply introverted and will opt to conveniently show up where you are.

If you haven’t been seeing each other often and he suddenly begins to initiate frequent contact, he likes you.

Initially he will sit back and observe you from a distance and then his presence will noticeably intensify.

7. His friends know about you

This man is very private about his life and will only share his intimate details with a chosen few.

If he introduces you to his friends, it’s a sign he sees a future with you.

He wants you to be familiar with his circle of friends and also values their opinion about you. If they deliberately allow you time to be alone with him, they not only like you but also know that he is falling for you.

Some guys are straight forward, while others are too shy to express their feelings.

Capricorns are extremely reserved and need time to open up to you. Once they are interested in you, it won’t be hard to figure it out.

Acts of service is their love language. If a Capricorn man is suddenly very present in your life, subtly warming up to you, he wants to be more than a friend.

Though Capricorns are cold and unromantic on record, they have a unique way of making their love interest feel special. With him, pay attention to the small signs, they speak volumes.