[Explained] Dream About Killing Someone

There is nothing as scary and alarming as dreaming about killing someone. This is especially the case if, in real life, you have no murderous tendencies; you cannot even hurt a fly. So, what does it mean when you dream about killing someone? Does it mean your mind is leading you to criminal acts or it is just but a dream? Read on to find out more. 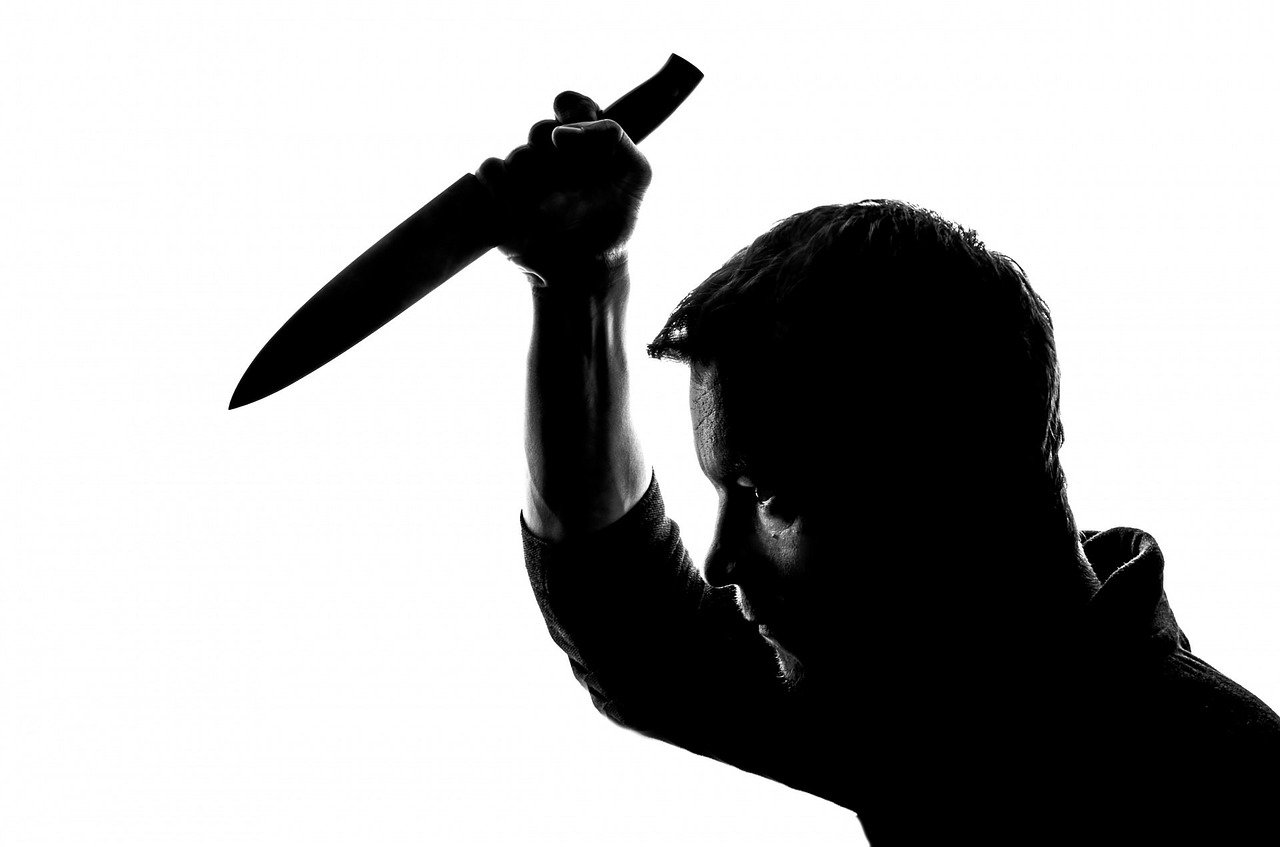 Repressed aggression or possibly anger could be behind your dreams about killing someone. The person you are angry about could be a family member, a colleague at work or one of your friends. Or it may be someone else who you hate for something they did to you in the past. The degree of anger may differ from person to person and so are the reasons behind the anger.

For instance, you could be having a problem at work with a colleague who tries day and night to sabotage your chances of heading projects or getting a promotion. This can make you considerably angry to the point of dreaming about it. You could also be angry about a friend who is trying to spread malicious rumors that are potentially threatening your relationships.

Whenever anger builds up to the point that it becomes the only point of focus, it can cause you to dream about killing someone. It could mean that you are close to losing your cool about a situation.

Take these dreams as a communication from your subconscious warning you to take it easy and solve your problems to avoid an outburst of emotions. Examine the kind of relationship that you have with the person you’ve dreamt killing because therein could lie the source of your anger. Check whether you are silently competing with them or envious of what they’ve managed to achieve.

What does it mean when you dream about killing someone you love?

Dreaming about killing someone you love such as a parent, child or your partner can be worrying. Experts in dream interpretations believe that such a dream could signify an element of difficulty in your relationship with your loved one.

The conflict or confusion could stem from a previous relationship you’ve had. You must think through such a relationship and weed out the misunderstandings and assumptions most of which could be untrue.

Another angle to the dream of killing a loved one could be that the person in question is going through a rough patch. Hence, this dream could be a call for you to give them a little more time and a listening ear as you support them through their season of difficulty.

Some people who have had such dreams have discovered over time that they were being pointed to a flaw within themselves that they were supposed to deal with. It could be an aspect you are not proud of and are desperately fighting to eliminate it.

Dream about killing someone and hiding the body

When you dream about killing someone and then going ahead to hide their body could be a sign that you are trying to reconcile with an old friend. It could be someone that you’ve spent years without seeing and suddenly as if by chance you bump into them on the street and now trying to reconnect.

It could be someone you’ve had such a tremendous experience relating with before and now you are about to reconnect. Therefore, the encounter is great for you both.

If you have an ex, dreaming about killing someone and hiding their body could be a sign that your ex is trying to get back to you at whatever cost. If you are already in another relationship, such dreams should serve as a wakeup call to focus and invest in your current relationship to avoid disruptions from your past.

Make it clear to your ex that you are now in a new relationship and they should never get in the way else they will ruin it.

What does it mean when you dream about someone killing you?

There are versions of this dream. The first version is that of someone you know trying to kill you while the other is that of a stranger snuffing your life off.

If it is someone you know such as a friend, relative, colleague or family member, it could be them telling you to change something in your life. Murder is normally a sign of a forced change in a certain behavior in your life. For instance, if you are given to drunkenness or you are in a toxic relationship and want to change, it may not be easy. That struggle could be captured in the dream.

If it is a stranger trying to kill you, it could be representing a part of yourself that is sabotaging your efforts to change. Ask yourself whether you feel pressured to make a change.

Trying to kill someone with the same weapon every time may refer to the same argument you are having with such person.

What does it mean when you dream about killing someone breaking into your house?

Your personal space or privacy could be depicted as your house or home in a dream. When you dream of someone trying to break into your house, it could bean that in your waking life, someone is trying to interfere or destroy what you’ve built in life. They could be messing around with your family, property or just disturbing your peace in a way that makes you feel insecure.

On another front, it could be your subconscious giving you a hint that someone is bringing negativity into your life. In such a scenario, try to figure out who the person is and just order them to keep off your personal affairs.

Dreams about death, whether you are the one killing another person or someone else killing you, have a much deeper root in the subconscious. It could be anger or aggression or something about your past that you are trying to get rid of.

If you’ve had romantic relationships before, your ex could be trying to get back to you and it could come in the form of a dream where you kill someone and try to hide their body. Whatever the case, when you have such dreams, take time to think through them and put them into context.

If you need more dream interpretations, here is our guide to dreams about tattoos.