Candles exist to light our way in the darkness, in their physical form. Candles as a symbol fill a pretty similar role – they are seen as the light in the dark, leading us through darkness and scary times, as long as we trust in their wavering light. Candles have great significance in various different religions, and it is revered in just about every culture because of how it helped humanity over time. Because, since we first learned to use it, fire has always been so important to mankind – it helps us cook, it keeps us warm, it scares away predators – then candle symbolism is a very important thing indeed.

What does a candle symbolize? 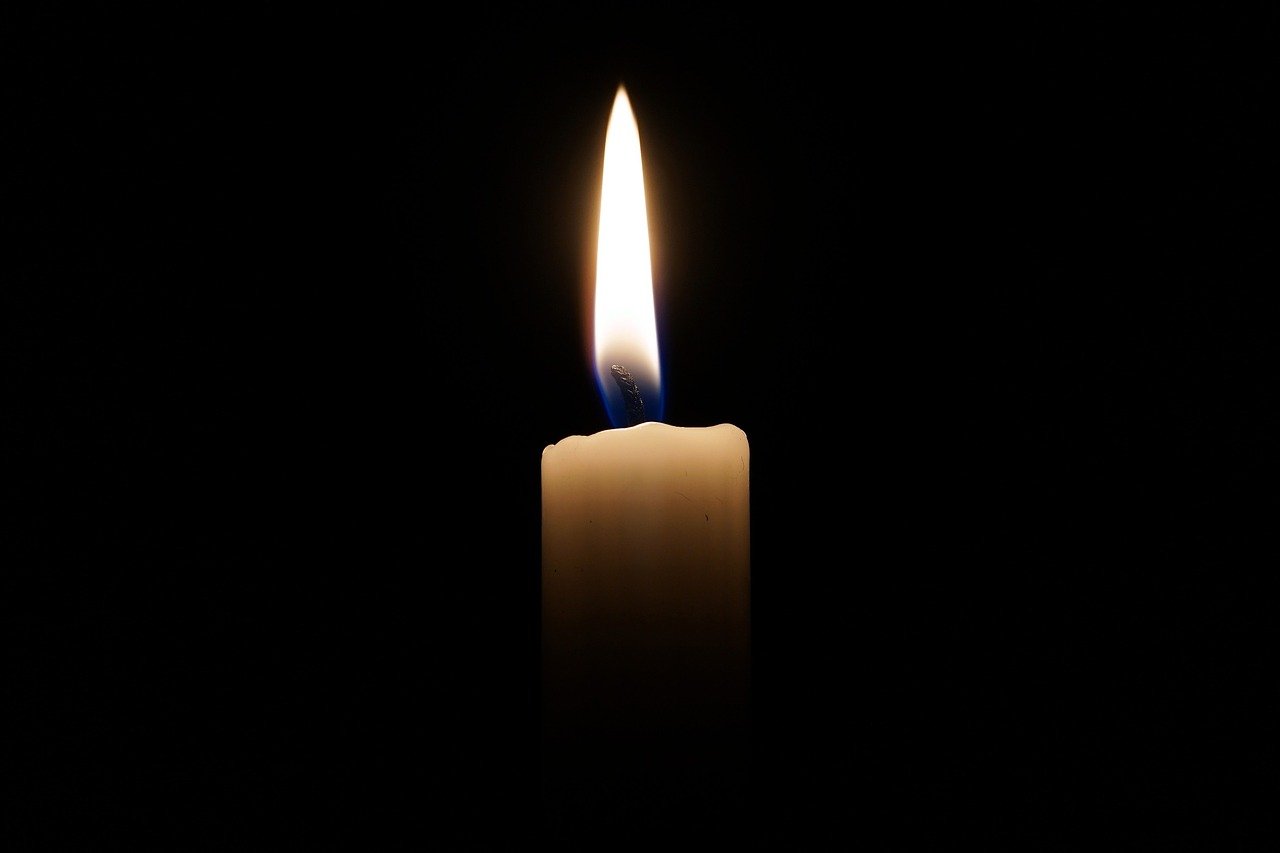 Fire is so important to humanity that there are barely any cultures or areas of the world that do not idolize the light of a candle, and either worship it, or at least set a great store by it. Candles, and the fire that is kindled from them, have been revered for centuries, both as a means of survival and as a connection between humanity and the higher planes.

A candle shows a light in the darkness, and as such can show the light coming into the life of an individual. Candles can also be used as religious symbols, in ceremonies, as offerings – pretty much at any holy or sacred time or festival.

They represent a connection between the physical and the divine, and can be used as an aid to prayer or an offering, in religious settings or any kind of spiritual ideal.

Candles are used for lighting up the physical world, and have been doing so for centuries – long before the invention of the electric light – but they have also been used to connect humanity to the spirit world, in many different religions and cultures.

Lighting a candle not only helps one see in the dark, but also symbolizes lighting up life in a more spiritual way too. Because of this, candles also symbolize hope, and the uplifting of the spirits when faced with a new beginning or hopeful opportunity.

Candles are also seen as a sign of creativity – ever heard phrases like “the spark of an idea”? As such, candles can signify a bright, hopeful new beginning and a feeling that the light has returned to one’s life.

What does lighting a candle symbolize

Lighting a candle symbolizes the struggle to make one’s life as bright and beautiful as it can possibly be. A candle being lighted shows that there is the capability, determination and desire to bring light to one’s life, and the ability to do so.

Lighting a candle can also signify a desire to bring a little more spirituality into an existence, as candles are so often associated with religious ideas. It is a positive symbol, that shows that we have the power to change our situation, as long as we have the desire to do so.

Lighting candles can also be seen as an offering, a sign of respect, and are an integral part in various ceremonies. The color of the candle being lighted also plays a part; the vast majority of candles are white, and this denotes a purity of spirit and the desire to cleanse one’s life.

Lighting a candle is a sign of hope for the future, and that there is the idea that things are about to become illuminated and more open, as well as lighter and more hopeful.

What does a candle symbolize in Christianity

Christianity sees a candle as representing the light of god; partly because of the creation of light (“and god said ‘Let there be light. And there was light’”).

Candles are used in just about every Christian event, from baptism to sacrament, and they are also used by the followers of this religion, as offerings to god or the desire to have a prayer answered. This shows their significance in the religion – they are available to all, because the light of god is considered to be open to any and all of his followers.

In most churches, a candle is placed in pairs on an alter. The candle symbolizes the light of god, and as such it is often used to accompany prayer and to bring comfort to worshipers.

What does an arrow symbolize in a candle

An arrow symbolizes several things – protection from enemies, and as such security and safety, plus the idea of achieving your goals, and flying through life straight and true.

Candles symbolize light, hope, new beginnings and a deeper spiritual connection, so an arrow with a candle symbolizes having the strength and direction to achieve your goals of looking deeper into your life and your feelings, especially those regarding religions (whether organised or otherwise).

What does a blue/red candle symbolize

A red candle symbolizes earthly passions and love, as well as courage. Lighting a red candle is a sign that the user wants to connect themselves to a strong, earthy energy, and one that can help them to overcome their enemies. A red candle also symbolizes the desire for power and respect, and an instinct to survive.

A blue candle is more based around emotions; they are used by those who want to explore their feelings and work out who they really are, spiritually and otherwise.

A candle that is a mix of red and blue shows a mixture of the above qualities – both strong and emotional; earthy and spiritual. A good mix, when you think about it!

Candles are a symbol for light, whether that be a physical light so that we can see in the dark, or a lighting up of the soul when one is searching for some deeper, spiritual meaning to life.

For more articles about symbolism, check out this one about shoes and what they symbolize.