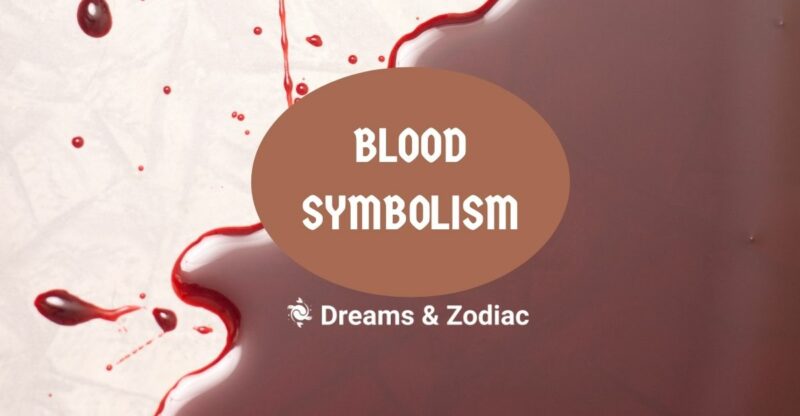 If you think about the purpose of  blood in the body, it is literally the stuff of life. Without blood, the body cannot function, nor can any cell receive its life giving oxygen and nutrients. Blood as a symbol is very similar to how we perceive blood in real life – it is shown to be the thing that keeps life moving.

Blood does not have to be a scary thing, despite the fact that many toddlers (and indeed adults!) are scared of it. Blood symbolism is a very powerful thing, so let’s have a deeper look into it together…

What does blood symbolize 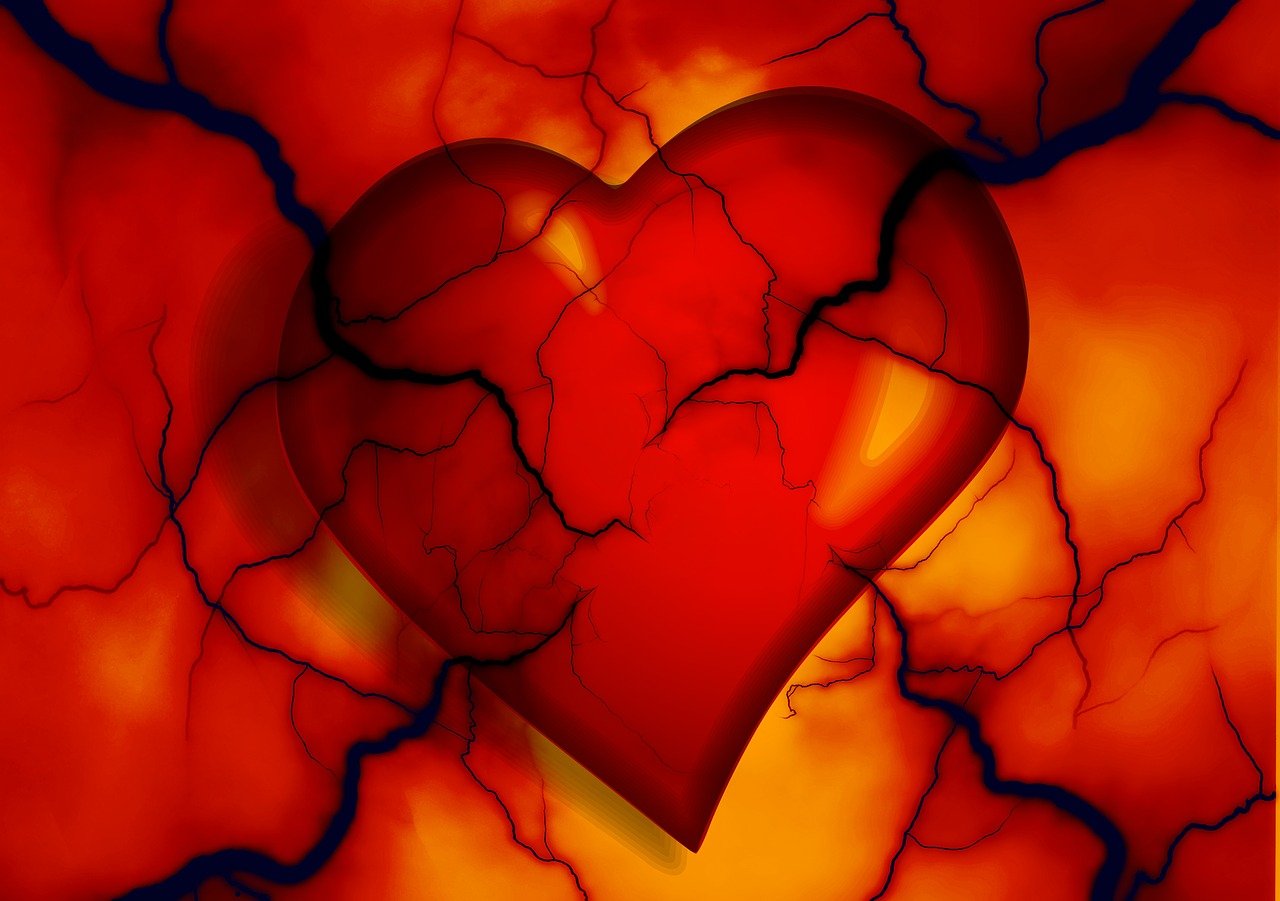 Blood is the thing that makes our bodies work, and so as such it is regarded as a symbol for life itself. You cannot have life without blood (unless you are an amoeba!) so blood is a seriously important symbol.

Blood is a symbol for passion too, and for the restless feeling that some people have about life. Different temperatures of blood have different meanings – the phrase “hot blooded” is applied to people who are impetuous and dive into life; as well as those who have a hot temper.

“Cold blood” represents people who are a little chilly in every day life, or have have no higher feelings about causing harm to people or situations.

Blood can symbolize life; as it is really the thing that keeps us alive and kicking – however, it can also symbolize death. If the body loses enough blood then it will likely die, so blood can also be used as a symbol for death and destruction, as well as the new beginnings of life.

What does a blood moon symbolize

Blood moons occur during an eclipse, because of an effect called Rayleigh Scattering, where the light particles are smaller than the wavelength of the radiation that formed them. However, scientific explanations come secondary to ancient symbolism, in this case!

A “blood moon” symbolizes the need for an emotional reset, and the chance to work on your deeper feelings. A blood moon is a relatively rare occurrence, and as such it is treated with some reverence. It is a symbol for letting go of baggage and things that no longer serve you; for moving on spiritually and physically, as well as for spiritual growth.

The Blood Moon prophesy was (and still is) an event that was preached about in the bible, that suggested that four consecutive lunar eclipses are the beginning of the end of time.

The most recent fourth lunar eclipse happened in 2015, so we appear to have not quite reached the end of days just yet – but there are six ore of these events due to take place in the 21st century, so we may not be home and dry just yet!

As we know, something that symbolizes death or destruction does not necessarily mean that we are all going to die or lose everything we love – just that we may need to change our thinking, or prepare for a new incoming of ideas or situations.

What does crying blood symbolize

Because blood is something that is designed to stay inside our bodies, the idea of crying tears of blood shows a complete overwhelm, and the escaping into reality of some really serious thoughts, feelings and fears.

Crying blood can also show a time of catharsis, of getting through some difficult times and coming out the other side. It can be a very stressful thing, to see blood coming out of any part of the body, and to see it coming out of the eyes – which is not a part of the body that we associate with blood – can be quite terrifying. This symbolizes a time of great stress in life; that things have literally reached the point of trauma beyond trauma.

Certain statues, in Christian mythology, have been seen to cry tears of blood, and whether or not you believe that this actually happens, it is seen as a sign of the stigmata, or someone who has been chosen to be the voice of god.

What does the yellow bird in Cold Blood symbolize

“Cold blood” is used to describe doing something without any kind of emotional attachment – a murder or similar aggressive action is often described as taking place in cold blood, because the perpetrator is completely detached from their actions.

The bird visits him in his sleep, which shows that it is a subconscious symbol, rather than something he fantasizes about. The yellow bird has been likened to Christ, and an avenging force, that will remove Perry’s problems and eventually sweep him off to freedom.

What does thick blood symbolize

Thick, sluggish blood represents the difficulties that one might have in life. It can denote a problem with enjoying life; blood symbolizes everything that is good, flowing and free in life, so to have thick blood may show that there is a struggle to enjoy life, or to experience it to the fullest.

In Shakespeare’s Macbeth, Lady Macbeth pleads with the spirits to “make thick my blood”, which is a symbol for her wanting to be free from feeling either compassion or repentance, so a thickened blood can also be seen as a way to escape from the normal human feelings of kindness and sympathy towards each other.

Blood, although the sight of it makes many people feel faint, is a very powerful symbol. It represents our life blood, survival and strength, and is also used widely in religious symbolism.

And finally, here is an interesting post about candle symbolism. 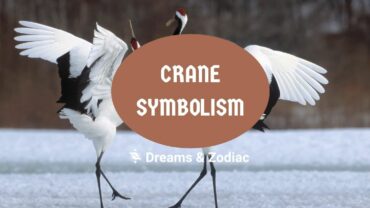