Since the first bells were made in ancient China to the modern gongs found in temples and churches, bells have always held deep symbolism in religion and culture. Read on to learn more about bells symbolism.

What do bells symbolize? 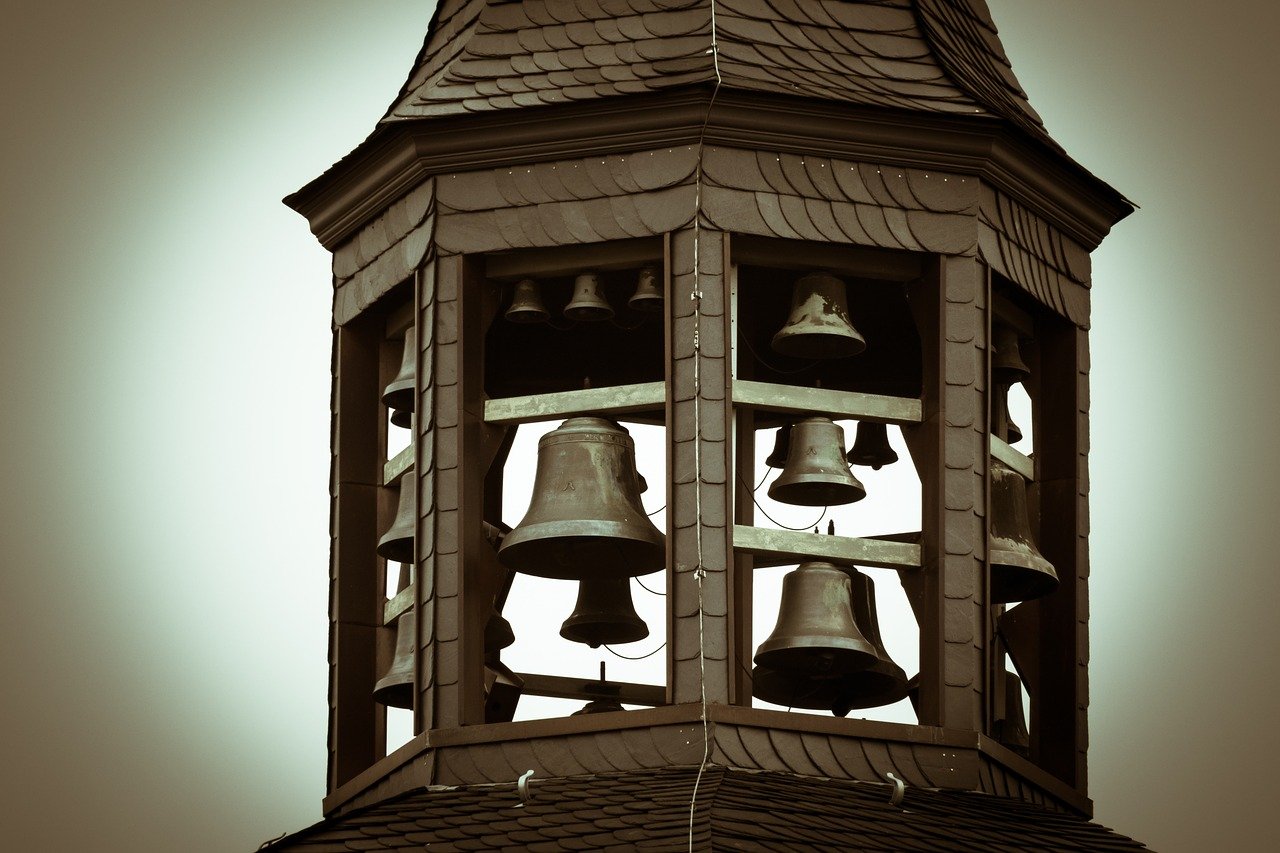 They signify important moments, places, and events. They were used during worship, cultural rites such as funerals and weddings, and as musical instruments.

It’s not just the sound of bells that has symbolism. The appearance and design of the bell varies as well based on their intended use.

Christmas bells, for instance, are treasured more for their appearance than the sound they make, if they make any at all. Ancient bells also had intricate designs and patterns that were highly symbolic.

The meaning of bells varies widely by culture, religion, and occasion. In this article, we explain the symbolism of bells across several different contexts.

What do bells symbolize at Christmas 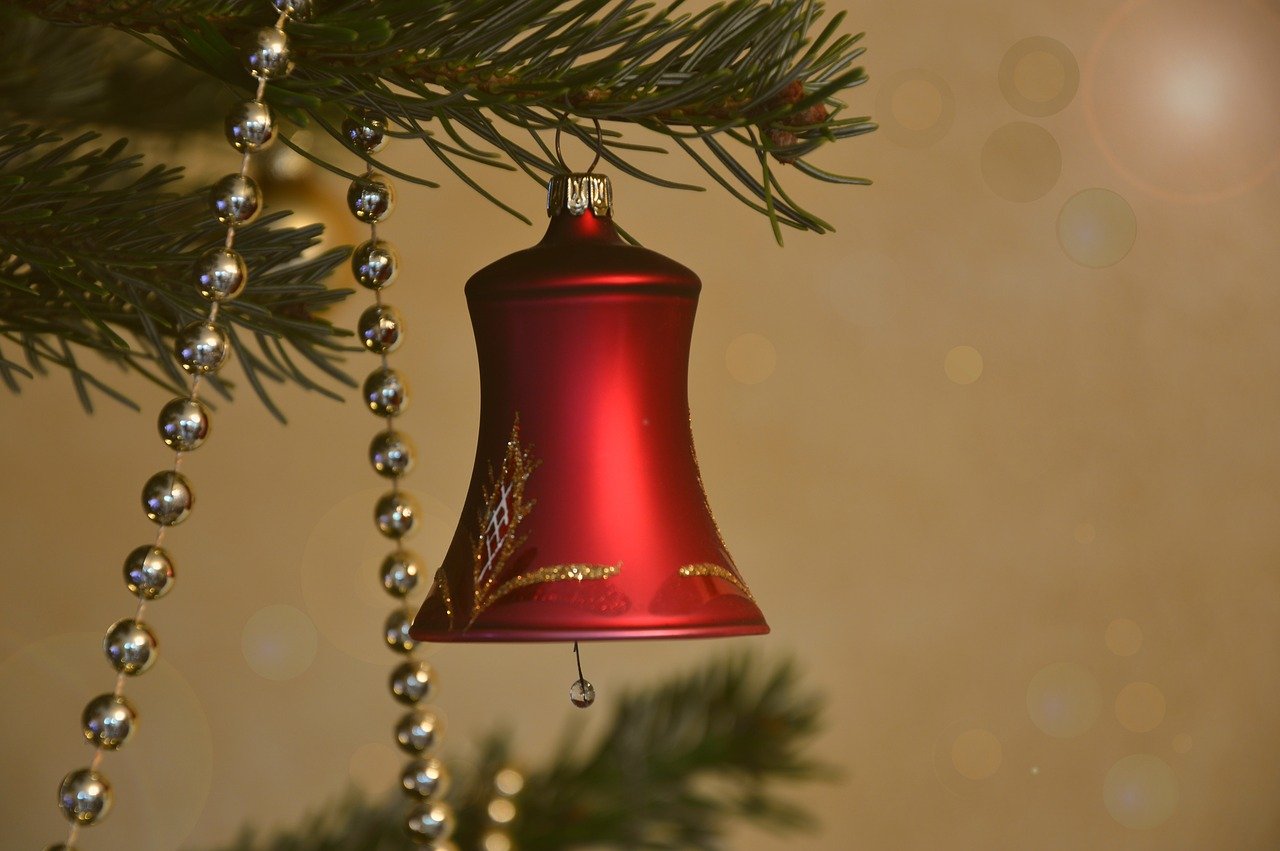 When rung at Christmas, especially in churches, bells have a celebratory meaning to them.

In many churches, bells are rung at Christmas to announce the birth of Christ and the arrival of Christmas celebrations.   Most Catholic churches will ring bells during the Christmas eve mass at midnight.

At home, Christmas bells are mostly treasured as decorations. They join other decorations such as snow globes, candy canes, and candles to signify the joy of Christmas celebrations.

What do bells symbolize in the bible?

Bells are actually not all that common in the bible. The main mention is in Exodus Chapter 28 where Moses details the kind of robe priests were to wear when going into the Holy Place. Here’s verses 33 to 35.

The bells symbolized God’s acceptance of the priest. If people outside the tabernacle (the Holy Place) heard the tinkling of the bells, they knew the priest was alive and well. It was a signal of God’s acceptance.

What do ringing bells symbolize?

The sound of bells ringing is almost always a form of communication, signifying something or calling people to a certain action. A ringing bell can also be a command, such as a school bell indicating the end of recess.

In religion, mostly Christianity, ringing bells are a call to prayer. They may also indicate the start of a solemn or sacred moment such as mass or Eucharist.

Ringing bells can also symbolize the driving away of demons or bad spirits during exorcism.

Beyond religion, ringing bells are common in various cultural rites from happy ones like weddings to sad ones like burials. In the past, they may have been used in war, to signal the beginning of a battle, a call to retreat, victory celebrations and so on.

In some ancient and modern communities, a ringing bell acts as a watch, telling people when it’s the top of the hour.

In many communities and cultures, ringing bells are musical instruments along with drums, cymbals, trumpets, and other instruments.

Today, the sound of ringing bells is easy to produce electronically. It’s often used as an alert such as during a fire emergency, someone at the door, or a ringing phone.

What do bells symbolize in literature?

In literature such as poems, bells carry largely the same symbolism as they do in real life. Writes use bells to signal an event or occasion, which can be melancholic such as death, or celebratory such as the beginning of new life.

Bells in literature can also be used as a warning, a command, or a call to action. They can also symbolize peace, calm, joy, sadness, and other moods and emotions.

The meaning of a bell in a certain piece of literature depends on the audience for it. For example, bells in Chinese literature may have very different symbolism to bells in western literature.

Have you found this article useful? Please leave any comments/questions in the section below. And if you are looking for more helpful guides, here is one about wheat.